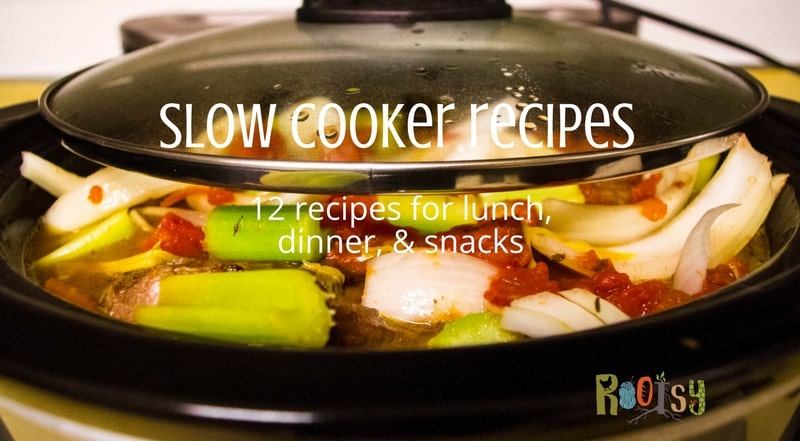 There are several different kinds of slow cookers and everyone has their favorite. I actually like both the CrockPot® style slow cooker and the roaster oven type slow cooker.  Each one has its own benefits but for the most part, both do the same thing, allow you to cook a great meal without standing over a hot stove…or even being at home. Slow cooker recipes are usually super easy and very versatile.

However, I often hear people lament that they don’t have any good slow cooker recipes. And I’m going to remedy that in just a few minutes by sharing some truly wonderful slow cooker recipes from some of your favorite bloggers. But first I want to assure you that you don’t need a bunch of recipes to use your slow cooker.

Many days I’ll just put a few pounds of stew meat along with an onion and half a head of garlic in the slow cooker before we rush out the door for the afternoon. I usually don’t even thaw the meat first. When we get back I’ll make some rice or potatoes to serve the meat and “gravy” over. Sometimes I thicken the gravy with arrowroot but sometimes I don’t. I add a salad and dinner is on the table faster than I can get it served in a restaurant….and a whole lot cheaper.

Another throw together meal is to put a chicken in the slow cooker with a jar of salsa. The chicken can be legs, thighs, breasts, whatever you have. Serve it over rice and either make a green vegetable or salad to go with it. 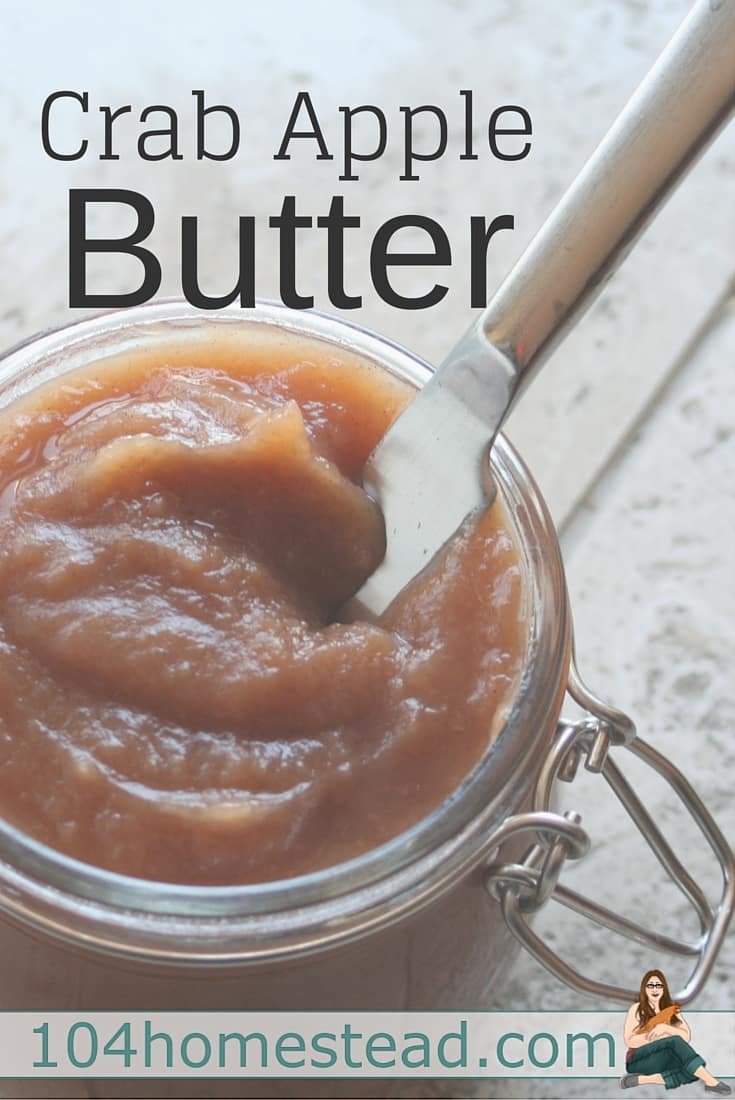 Many people reserve their slow cookers for cooking the main dish of a meal. However, the slow cooker can be a great way to reduce liquid without burning or scorching it, like this maple sweetened condensed milk. Or how about using the slow cooker to make some homemade granola without worrying about it burning in the oven? I’ve burnt granola in the oven before so I truly appreciate knowing you can make it in a slow cooker. 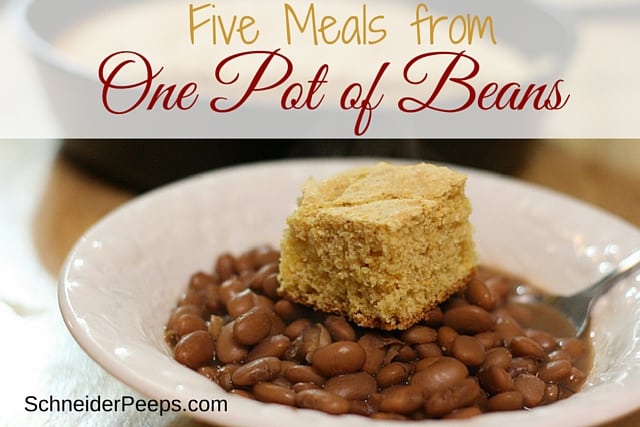 Slow Cooker Beans for the Freezer from SchneiderPeeps

The slow cooker can also be used for cooking large quantities of beans for the freezer or homemade chicken broth to freeze or can. During apple season you can use your slow cooker to make homemade applesauce to can. And don’t overlook those crabapples, put them in the slow cooker and make some crab apple butter. 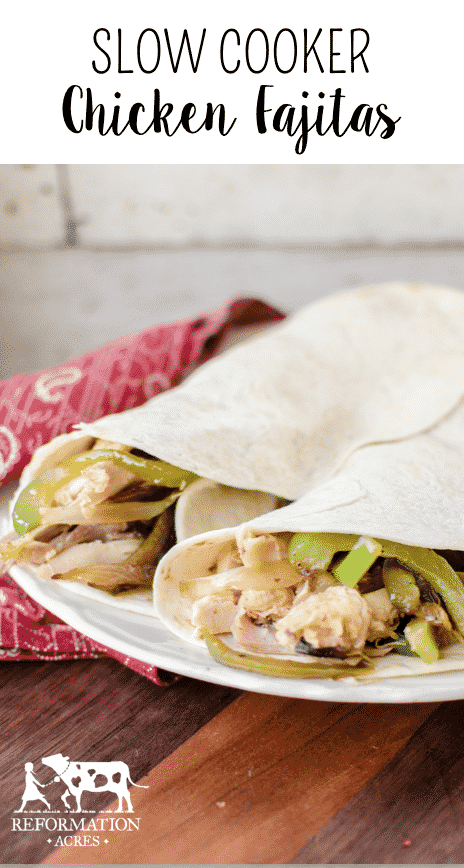 When it’s hot it’s so wonderful to not have to be standing over a hot stove preparing dinner. I love these slow cooker French dip sandwiches because sandwiches are such a great summer meal. We love using the grill for fajitas but when it’s 100°F outside its hard to want to fire up that grill for dinner. But no worries, there’s a way to make slow cooker chicken fajitas complete with onions and pepper when it’s really hot outside.

When fall comes around and we’re so busy with outside of the house activities having a meal such as slow cooker pork shoulder and cut fruit and vegetables makes getting dinner on the table at a reasonable time doable. 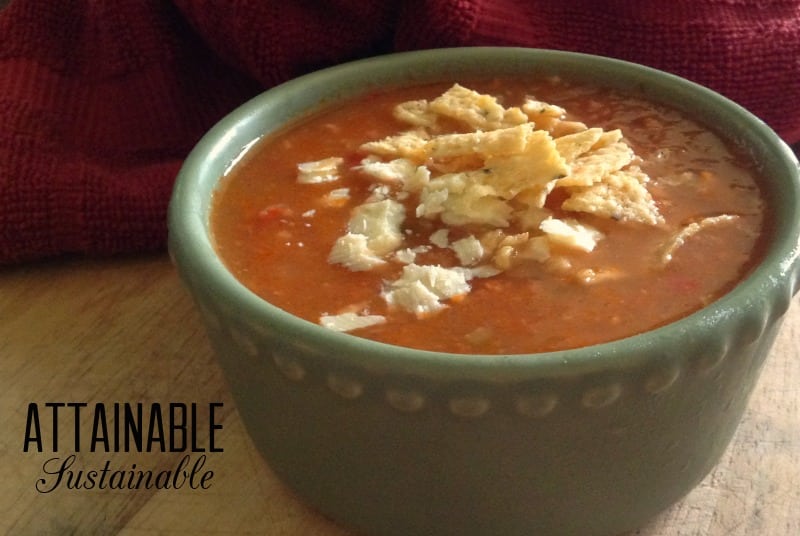 Because our summers are so hot, we don’t often make soups until the late fall or winter. Then we have them quite often until it gets hot again. This chorizo soup will certainly satisfy my family’s obsession for Tex-Mex; which is hard to do with soups. Next time I decide to pull out the stew meat to make meat and gravy, I’m going to cut a few more vegetables up and make this beef stew instead. Although I love the ease of meat and gravy in the slow cooker, I use it a bit too often during the school year and my family gets tired of it. They’re too polite to complain, but lately, I’ve noticed the lack of excitement on their faces when I serve it.

People either love or don’t love tomato soup; fortunately, my family is all in the love category. I think they will really love this creamy chicken tomato soup and it will be a little more filling for my teenagers than the tomato soup I normally make.

What are some of your favorite slow cooker recipes? 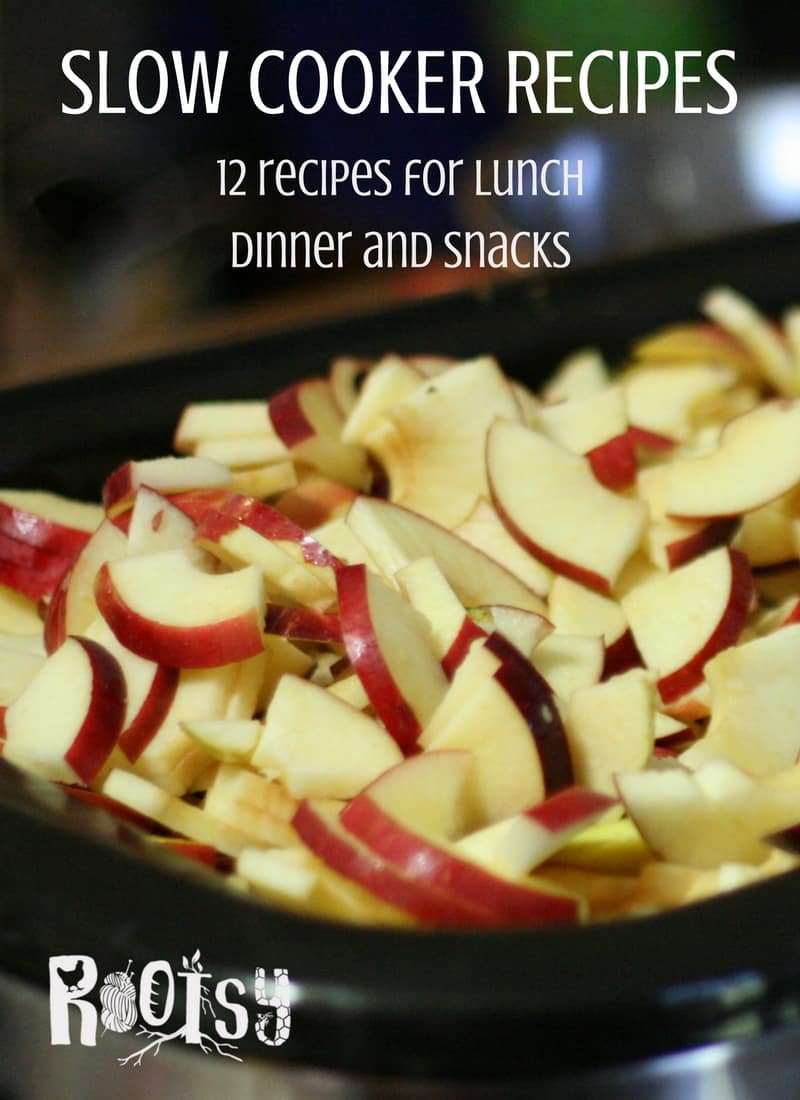