Potato Leek Soup is an easy and delicious recipe. Its especially delicious on a rainy day!

I originally tried Julia Child’s recipe. I used to love watching her. She was always entertaining and made everything look so yummy. But her soup recipe called for “simmering the vegetables for 40-50 minutes.” Yeah, no. I like quick, just got home after a long day of work recipes instead.

Most potato leek soup recipes are actually a thick chowder. This recipe is much more of a thinner soup. You could thicken it with a roux if you choose.

How to Clean and Cut Leeks

Many people don’t like leeks because they think they’re too bitter. This however is due to the misconception that you use leeks much of the same way that green onions are used.

This is incorrect. Only the white and light green parts of the leeks should be used for recipes. 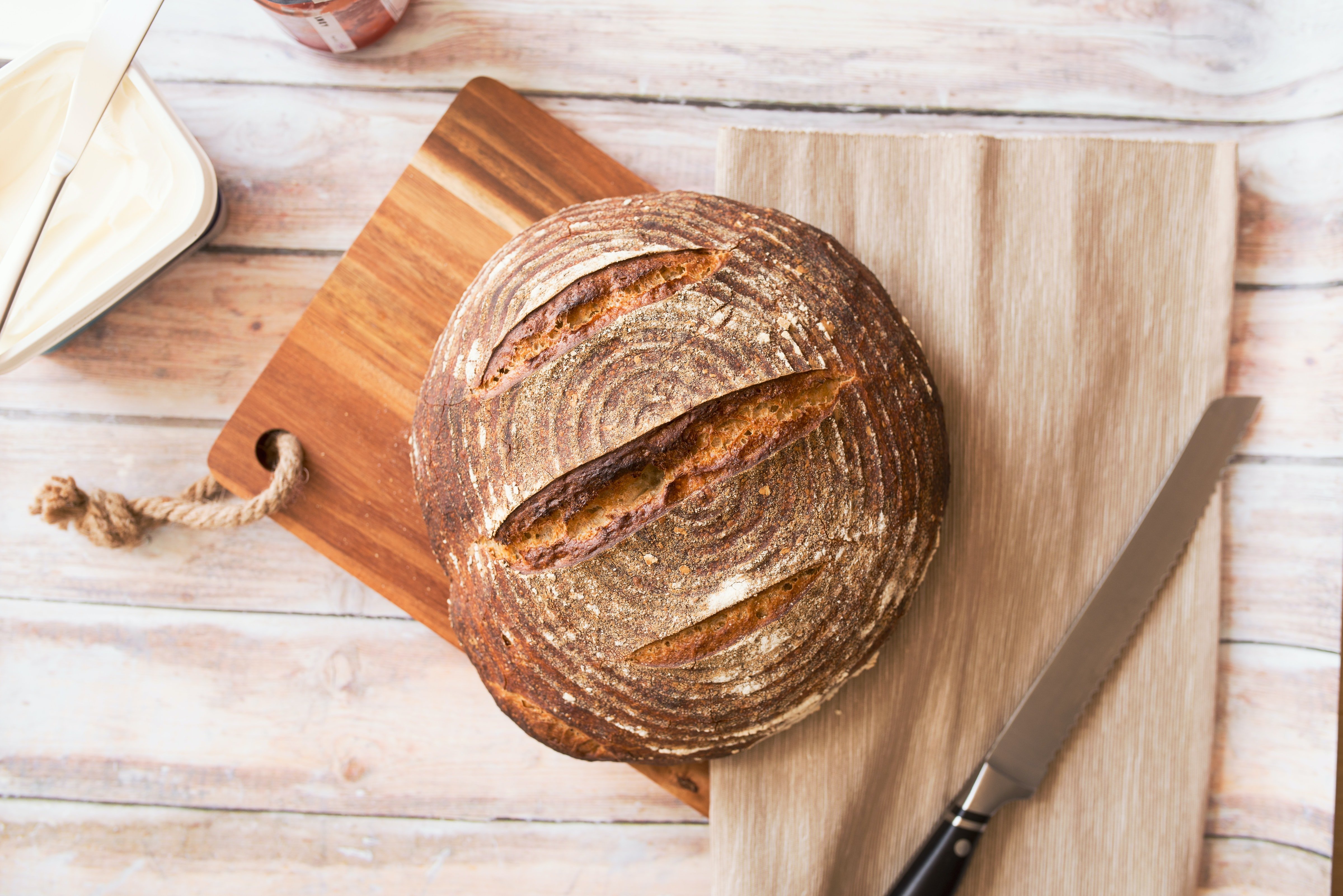 Run out of eggs or unsweetened chocolate mid-recipe?

Wondering just how much a dried cup of beans is when it’s cooked?

Sign up for our newsletter and get our free printable cooking and baking substitutions cheat sheet today!

Rise the leeks well before cutting them. Sometimes dirt will get logged in between the layers. Don’t worry, it’s easy to get out. For now, just rise them well and get any dirt on the outside off.

Cut off the dark green part and slice the leek in thin rings. Stop when you get just above the roots. You can compost the roots or add them to the broth bag in the freezer.

Put the rings in a bowl of cool water for a couple of minutes and swish them around to loosen the layers and remove any dirt that trapped. Scoop the leek rings out and drain them in a colander. Now they’re ready to use for potato leek soup or any other leek recipe.

The trick to making this soup so quick is to roast the potatoes in the oven while you prep the rest of the soup. This not only adds some more flavor, but makes sure your potatoes are nice and soft too.

My go-to tool for this recipe and many recipes like it is my immersion blender. I originally got one as a wedding present. I used it all the time and loved it until my hubby decided to see how it would do “grinding wheat.”

As an Amazon Associate and member of other affiliate programs, I earn from qualifying purchases.

What goes together better than soup and salad? Throw together one of these Spring Salad Recipes for a delicious and healthy meal!