When it comes to fall and winter holidays, seasonal eating abounds.  Yes, buffet tables are loaded down with pumpkin pies, sweet potato casseroles, cranberry relishes, roasted Brussels sprouts, and other delectables. But once the turkey carcass lies in ruins and the final pie crumbs licked from plates, consider roasting chestnuts as a post-meal snack.  This humble nut personifies the holiday season. You may have seen them in packages at the local grocery store, but passed them over as you wondered just how to crack that shell.  Folks, worry no more as this post will serve as your beginner’s guide to roasting chestnuts. 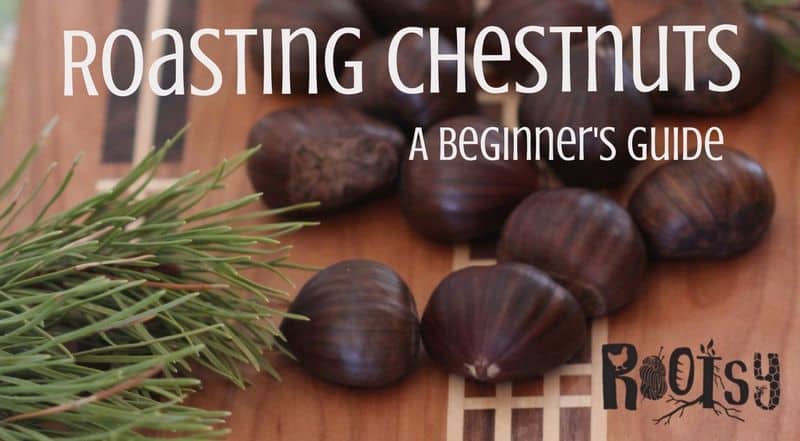 It is worth mentioning that this edible chestnut should not be confused with the common Horse Chestnut or Ohio Buckeye.  Both of these chestnuts are members of the Aesculus genus.  The Horse Chestnut is botanically known as Aesculus hippocastanum while the Ohio Buckeye is Aesculus glabra.  The nuts from either of these trees are not considered edible (and some sources state that both are mildly toxic).

Chestnuts are available in the late fall and/or early winter.  The most common method of harvest is simply picking the fallen nut up from the ground.  It should be noted that the American Chestnut, Castanea dentata, native to the United States, is in declining numbers due to chestnut blight, Cryphonectria parasitica.   However, it can still be found in and around the Appalachian Mountains, parts of California, the Pacific Northwest, Michigan, and Massachusetts.  But the majority of chestnuts that wind up in grocery stores are imported from other countries which include, but not limited to: France, Italy, China, South Korea, Japan, and Portugal.  Chestnuts from these countries are also members of the Castanea genus.

While some chestnuts are sold already processed in jars, the majority are sold raw, typically packaged by the pound in net bags.  If you purchase raw nuts, please note they are unlike any other nut and must be stored unlike any other nut.  Proper storage will help assure the best flavor, texture, and freshness.

How to Store Chestnuts

Roasting is the classic method of preparing chestnuts.  It brings out a sweet, yet nutty flavor, while keeping a slightly pliable texture, resulting in a chestnut with a very nice “chew”. 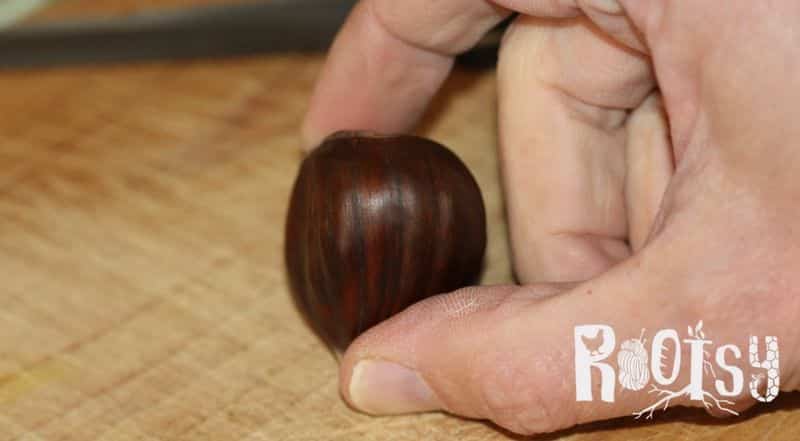 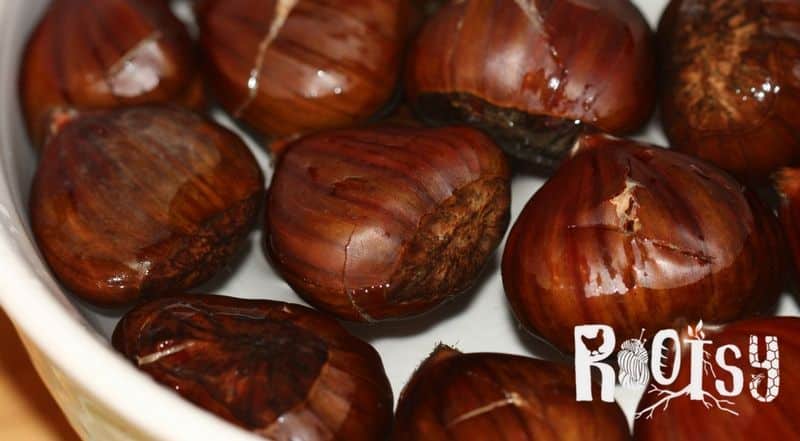 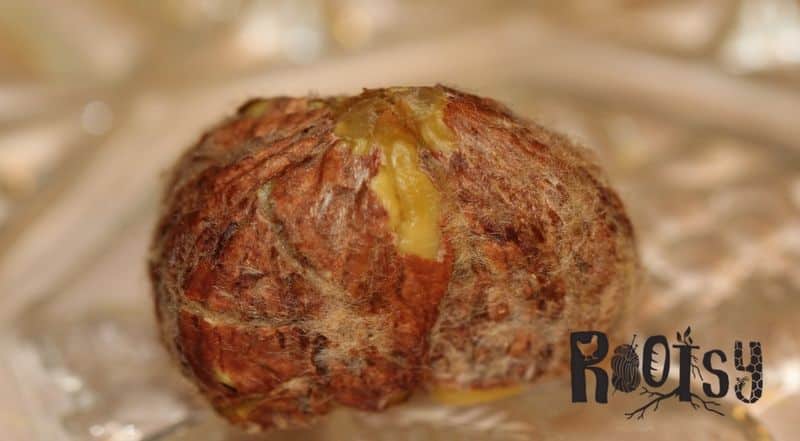 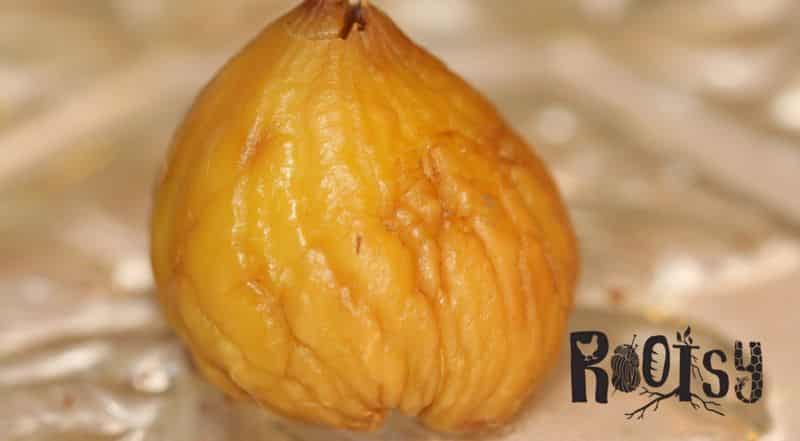 You must cut or pierce each shell prior to roasting.  If you fail to do this step, the chestnuts will explode from steam building up inside the intact shell.  (A fresh chestnut is more than 50% water by weight). For a good mental image, think popcorn, which also explodes under pressure from steam that builds up inside the kernel. Remember, roasting chestnuts requires that each shell must be cut or pierced prior to cooking.

Fresh chestnuts tend to have a better flavor after cooking.  If eaten raw, they can have an astringent  taste. Ant it’s not very healthy for your teeth, you may need the services of Anchorage emergency dentist.

It is not uncommon to encounter a moldy nut after cooking.  Simply toss away any nuts that exhibit mold. (The shell looks normal, but the mold is not discovered until the shell is removed).

As local markets stock shelves with this glorious nut, be brave and pick up a bag to take home.  Roasting chestnuts is within your grasp.  Give it a try!

Have you ever roasted your own chestnuts? 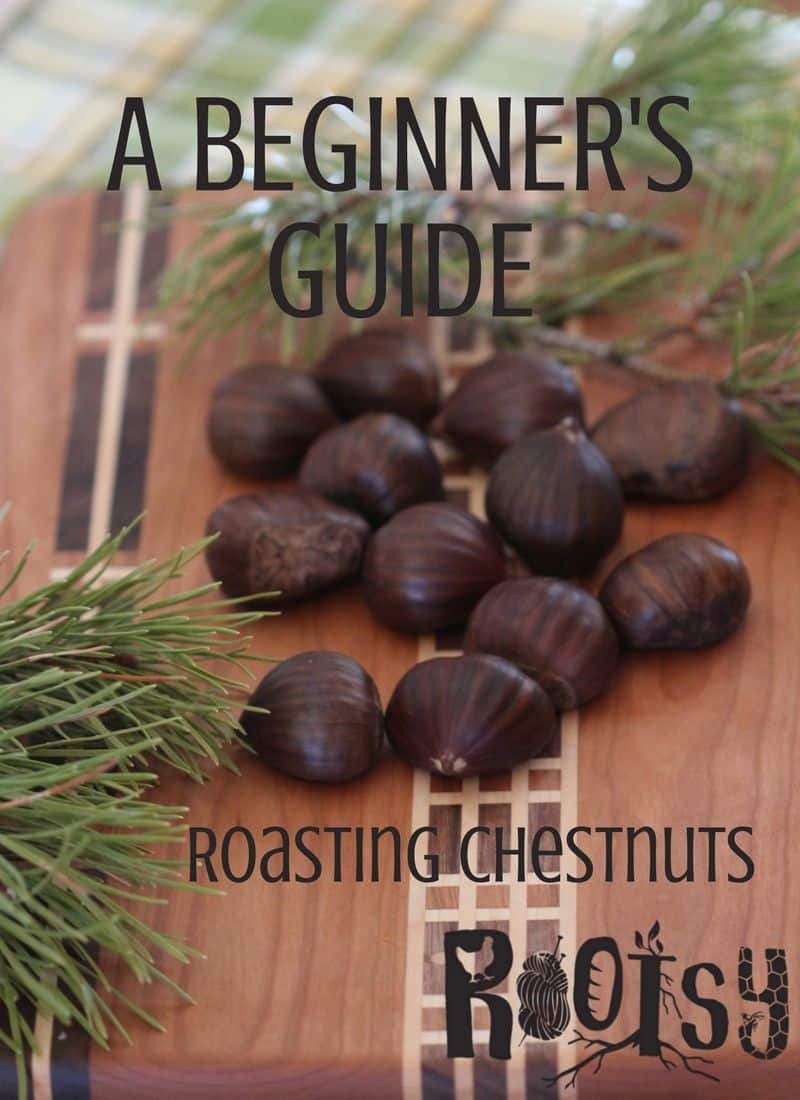